History of the County

Located in northeastern Arkansas, Craighead County has an area of 717 square miles and a population of 107,115 according to the 2017 census.

The creation of Craighead County occurred on February 19, 1859, in the Arkansas Legislature in Little Rock, Arkansas. Senator William A. Jones, representing St. Francis and Poinsett Counties, sponsored an Act to create a new county from parts of Greene, Mississippi and Poinsett Counties. One of the Senators opposed to the creation of a new county was Senator Thomas B. Craighead who represented Crittenden and Mississippi Counties. Senator Craighead did not want to lose a large part of Buffalo Island. The loss of rich farmland and revenue from his section were the main reasons for Craighead’s non-support of the Act.

Senator Craighead was not in the chamber when Jones pushed the bill for final passage. When Craighead was informed of the passage of the bill, he was surprised to learn that Senator Jones had named the new county in honor of him. Senator Craighead followed Jones’ act with a resolution for the naming of Craighead County’s new county seat Jonesboro after Senator Jones. The original Craighead County Courthouse was a two-story frame building. This building was destroyed by fire on February 14, 1869. The fire was set by the Northern biased militia based in the courthouse.

A-frame building just west of Court Square was used to conduct county business until 1876. Craighead County moved its records back across Union Street to a new frame Courthouse. Then, two years later, another fire destroyed the Courthouse, its records and eight other businesses in downtown Jonesboro. Due to these fires, Craighead County’s records are only continuous back to March 28, 1878.

In 1883, an Act to establish a second county seat in Lake City was put into effect. A courthouse was erected in 1901, and this facility presently serves persons in that area. As the two locations are approximately 16 miles apart, these two locations provide convenient services for all residents of Craighead County.

Craighead County’s industry is strong and well-diversified. Some of the County’s most important products are bricks, chemicals, clothing and shoes, concrete products, dairy products, feed and fertilizer, electric motors, furniture, lumber, wood products, and food products. Southeast of Jonesboro is St. Francis Floodway, which offers fishermen and duck hunters ample sport, as do the rivers, creeks, and bayous in the County.

Arkansas State University, the second-largest state-supported institution of higher education in the state, is located at Jonesboro. From a small agricultural college founded in 1909, Arkansas State has grown into a major University. Its beautiful 800-acre campus is designed so that students of the University can walk from one academic building or service area to another in 10 minutes or less.

2020-1 Appropriation for Court transfers incurred in 2019 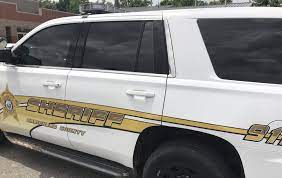 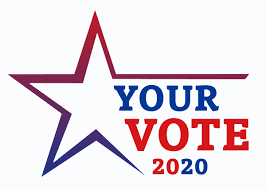 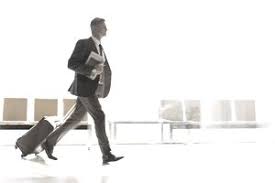 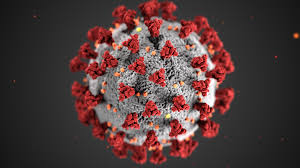 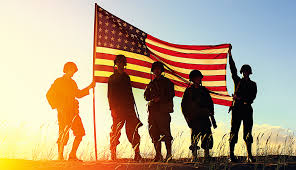 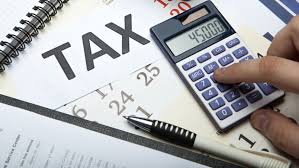 2020-24 Ord for Fire Districts Reporting to the QC 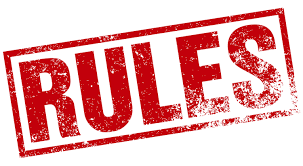 2021-1 Ord Setting Rules of Procedure for the Quorum Court 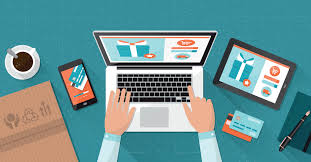 2021-3 Ord Setting forth Prof Services to include Tech needs 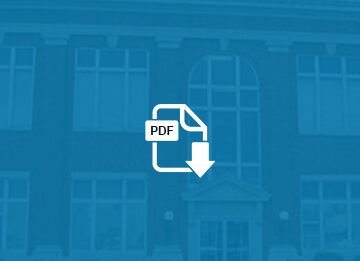 (Craighead County offices observe several holidays throughout the year. During these observances, normal office hours are unavailable as each department will be closed on those days. Please refer to the following list of dates to find the dates that our offices are closed in observance.)